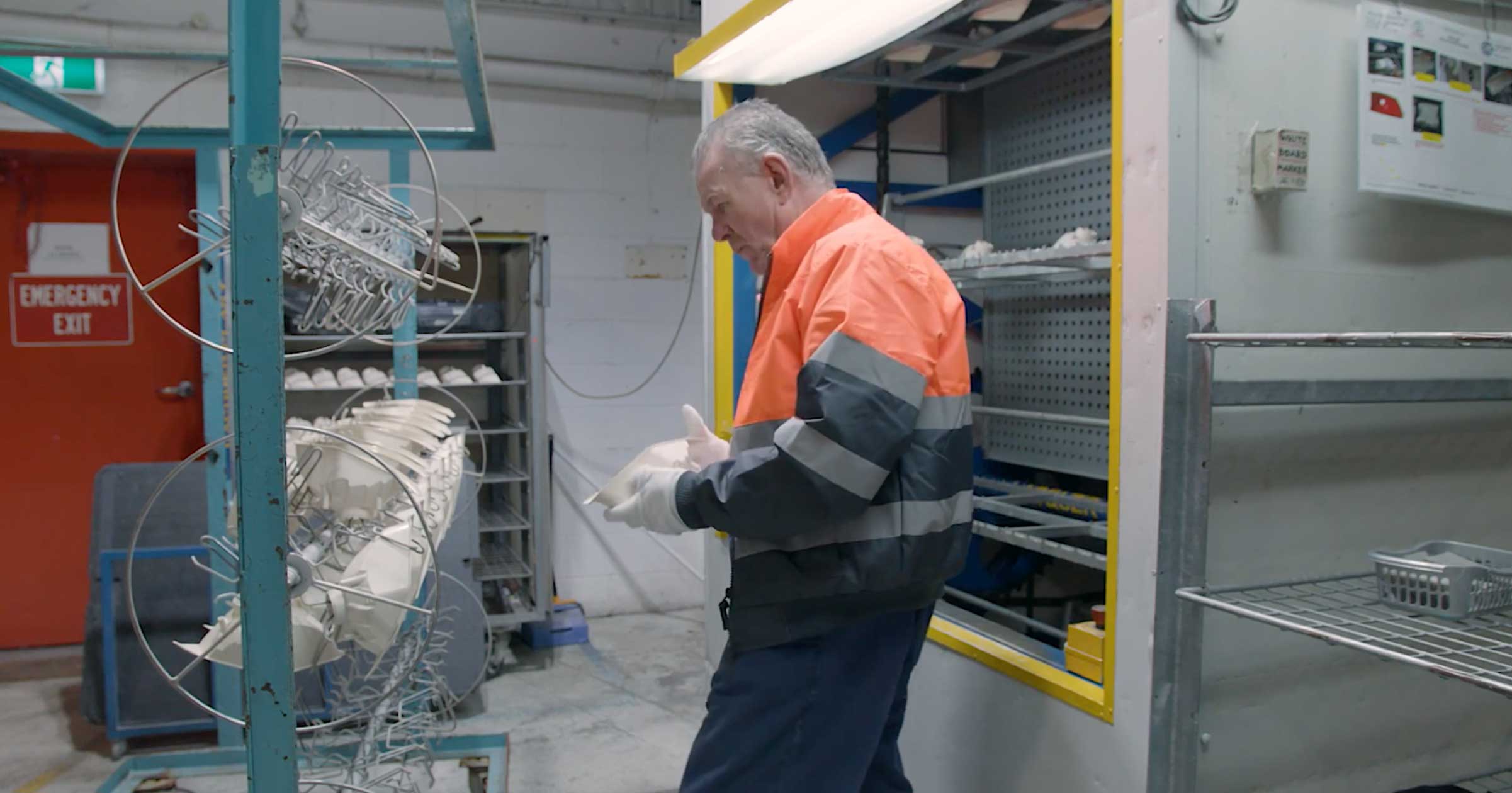 If your organisation only provides career transition support in the form of outplacement services for employees once they have been made redundant, you and your employees are missing out.

When it comes to outplacement services, there’s no such thing as too early.

Your employees will need all the help they can get from career coaching and transition support as soon as possible– especially for transforming industries.

If you’re in an industry or sector that is rapidly changing – whether that’s due to automation, new technology or global economic shifts – you’ll know that some roles will ultimately become redundant as a result of changing skillsets and business requirements. For example, we’ve all seen this playing out in postal services, print media and publishing, financial services, and in manufacturing.

As auto supply chain companies (ASC) in Victoria were impacted by the industry shutdown as a result of falling Australian sales and cheaper overseas production, Hudson was there to lend a hand to the outplaced workers.

Here are some lessons gleaned from managing the outplacement services before the industry shut down completely.

The auto industry shutdown was announced years ahead of final closures, with most ASC impacts not occurring until late 2017, or well into 2018. The big challenge was how to begin transition of workers, most of who were actively required by their employers, right up to closure.

By adopting a partnering approach with the companies and their workers, both parties benefitted during these tumultuous times.

Around half the ASC workforce was culturally and linguistically diverse; two-thirds male, aged above 40, with 10+ years at the one employer. In other words, even if they want to leave on their own terms, this profile in the job market puts them at a significant disadvantage and risk of long term unemployment.

What’s been our experience to date supporting these workers?

Hudson has run workshops and delivered one-on-one coaching to around 2,000 workers. The service was provided on an opt-in basis to companies that recognise the value of early intervention.

Workers received tailored coaching to develop a career transition plan well in advance of their role becoming redundant. Data from the Department of Education and Training (“DET Data”) shows that the overall uptake of CTAS workshops and individual coaching sessions was around 95% at companies that opted into the service.

Furthermore, DET Data revealed that 83% of participants actively sought out career options outside the manufacturing sector and 90% agreed that coaches provide relevant and engaging support.

Through our career transition and outplacement services, we saw the positive effect on workers first-hand. The programs gave workers a plan and reduced stress and anxiety. Those who received coaching, said they felt empowered to go home and tell their families that they had a plan for their future.

Some major ASC companies were initially wary of starting transition programs early, as they needed all of their workers until closure and had full order books. They were concerned about retention and productivity. Counterintuitively, employers who invited CTAS coaches onsite, reported increased employee engagement and productivity, with reduced stress and anxiety. In two instances, companies opting for early CTAS support subsequently received transition awards from their international parent organisations.

In other words, the earlier employees attended workshops, meet a career coach and start a career plan, the more motivated and productive they were compared to peers not taking a proactive approach to transition.

DET Data again showed that workers who accessed CTAS coaching, but subsequently left an employer through redundancy, transitioned into other roles more quickly than those who hadn’t used the service. This was reported to the HRD of a significant ASC company by its third party outplacement provider, and independently communicated to Hudson. In northern Victoria, the DET Data found that of those who found employment, 90% had engaged in a one-on-one session with a Hudson career coach.

A job is often characterised by its title, rather than the embedded skillsets ensuring tasks are able to be done. Unpacking a job helps an employee realise how much they already do, what they’re capable of in another role, and how additional training will enhance their prospects.

Rather than saying "I work on a line at a factory," we want workers to think about their job in terms of "What IT applications and platforms do I use? How many people do I manage or interact with? What specialised equipment do I use? How large/complex is the work site? What unusual conditions do I encounter?" For almost any job, a good coach will unbundle around 10 to 15 capabilities or critical skills that are readily transferable to another workforce, or that link to what may initially seem an unrelated job.

On first glance, there aren't many commonalities between an auto parts assembly line and a blackjack table. Yet, unbundling skills helped us think outside the square and transition around 60 workers into training for a possible career at Crown Casino in Melbourne.

How so? Working on a line in an elaborately transformed manufacturing environment demands a fast pace, close to zero defects, consistent application of rules and procedures, strong numerical skills, tolerance for shift work and an ability to stand for extended periods in one location. Looked at in these terms, the similarities with particular roles in a casino are immediately evident.

For employers too, it's beneficial to unbundle worker's transferable skills. Notwithstanding the automobile manufacturing shutdown, many ASC businesses will continue in whole or part, by securing global supply contracts, servicing the after market, or manufacturing other products. Instead of making all roles redundant, many employers will need to retain, retrain and redeploy some of their workforce.

Just as employees need to unpack their skills to succeed in the future, employers likewise need to know what skills they have readily available and what they lack in-house, as they plan for the future. Even an industry with no imminent redundancies can make sure it’s future ready, by having a workforce that is ready for anything.

Tip#3: Ongoing career coaching should be an essential part of the EVP

From witnessing firsthand how career coaching and upskilling boosts the morale of workers in times of change, we can’t overstate the value to employers of enabling workers to take control of their careers.

Currently few employers offer genuine ongoing career coaching as part of their employee value proposition, but as the nature of the workforce changes and organisations compete for top talent, we are certain that these numbers will rise. By providing ongoing career support, you ensure your employees are ready for change, more engaged, more productive and less stressed. No matter how much your industry changes, and it will, your people will be as “future proofed” as it’s possible to be. 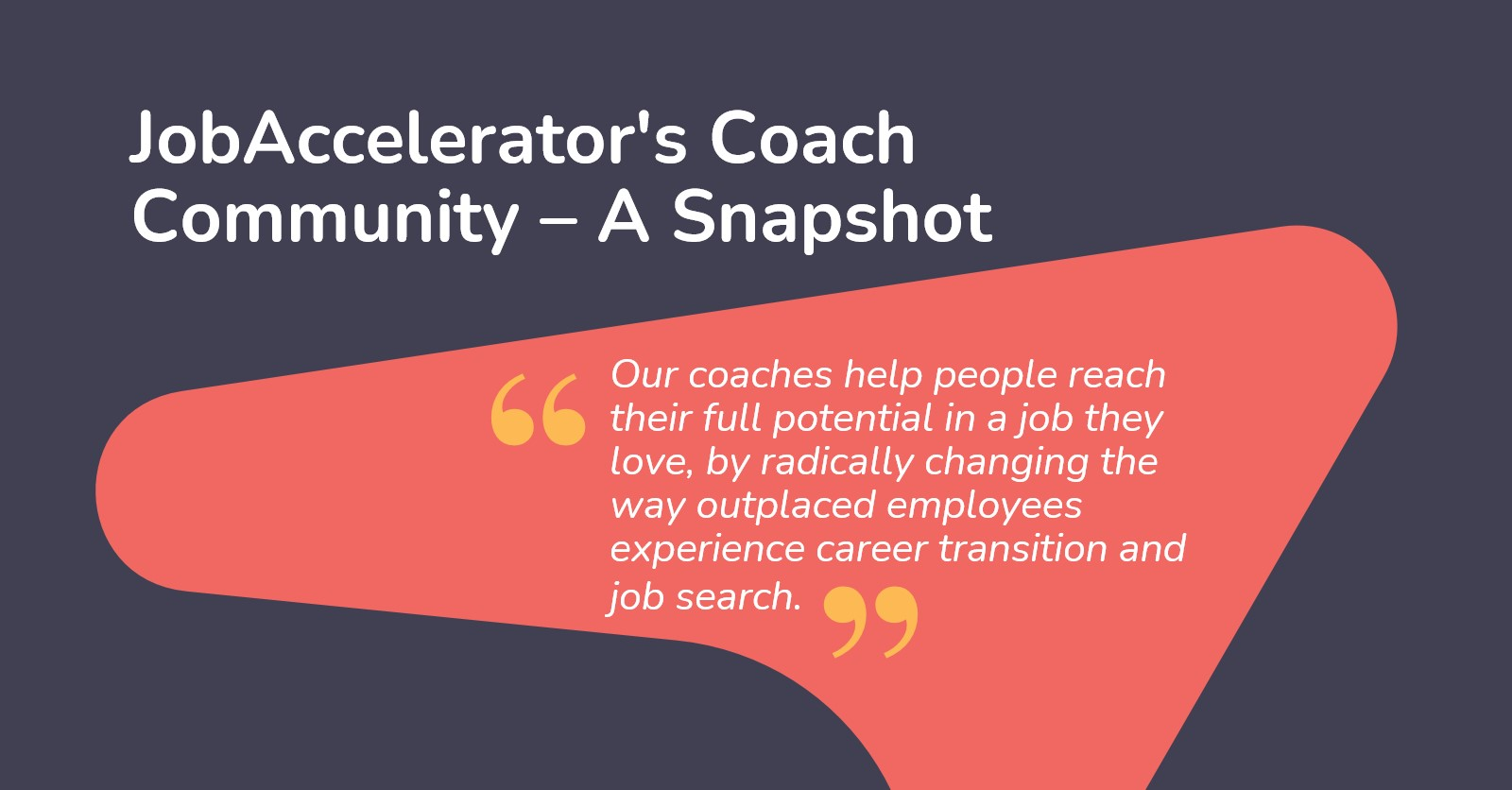 We are often asked about our coaches and our broader coach community. Where are they all located? What are their areas of specialisation? What qualifications do they hold? What experience have they had working with individuals from diverse socio-economic, CALD and indigenous backgrounds? Check out our awesome Infographic to learn more. 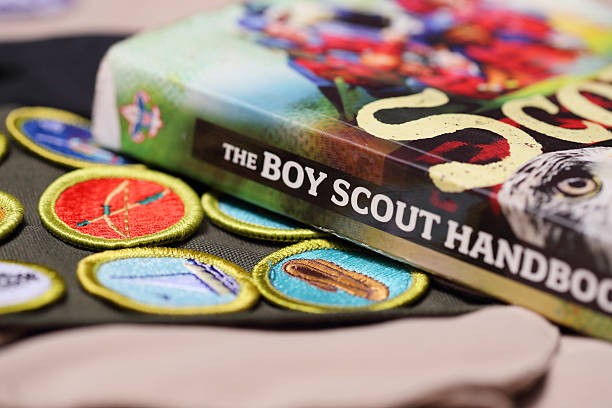 Career Transition Should Never be an Afterthought … for Either Party

If you plan on offering career transition services to exiting employees, act sooner rather than later 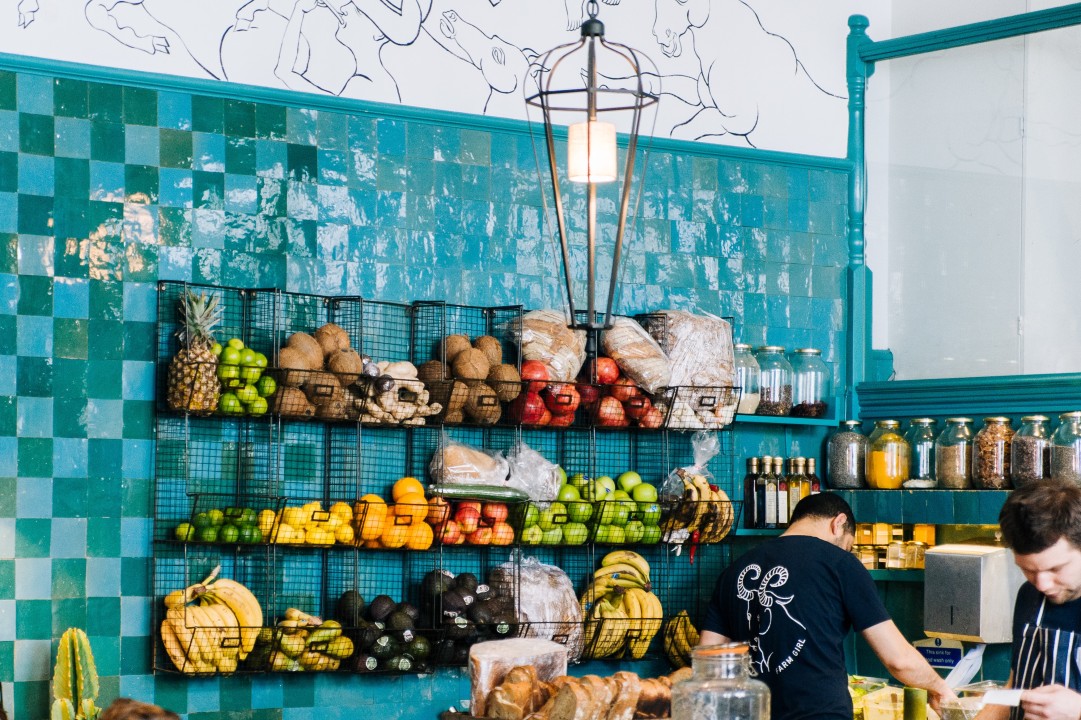 I’ll be the first to admit that for the majority of my career I was under the impression that terms like “outplacement”, “organisational restructure”, or “career transition” were something only the big corporates had to think (or worry) about.